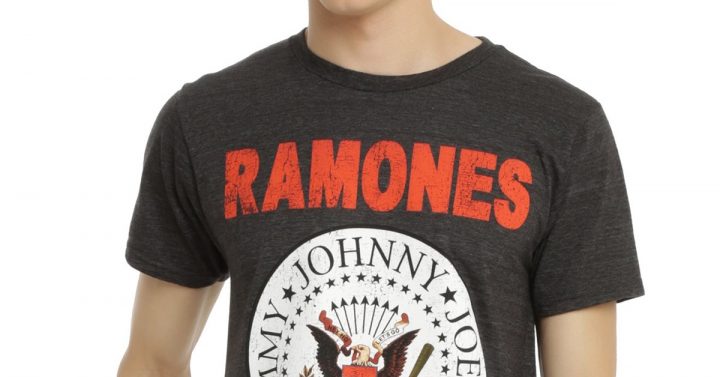 I met Allie’s father for the first time about a month after Allie was born. Tim arrived in our driveway on his scooter wearing a Ramones T-shirt and motorcycle helmet. He was nervous about meeting me, and so I did what I could to put him at ease. I told him that the first time I met Susan’s father I rode into his driveway on a motorcycle wearing a helmet and Van Halen T-shirt with his daughter on the back of my bike. The Ramones was one of my favorite bands at the time. But it was still awkward for both of us. One of the tasks we had to do while he was visiting was to take a paternity test we’d purchased online. This was his opportunity to look me in the eye and give me the first real acknowledgement that Allie was his child.

The paternity test affirmed Tim was Allie’s father. Tim had never told his parents Charity was pregnant or that she’d given birth.

A few weeks later, Tim wrote a letter informing me that he was moving to San Francisco to work, go to school, and find a way to provide for Allie and Charity.

Surprise! You’ve got a granddaughter!

After Tim moved to San Francisco, Charity surprised his parents by showing up on their doorstep with the granddaughter they didn’t know about. It happened on Halloween 2006, approximately one year after she announced her pregnancy to Susan and me. Charity dressed Allie in a bunny suit and drove to Tim’s parent’s apartment. John, Allie’s paternal grandfather opened the door. The way John tells it, he took one look at Allie and knew right away that this was his son’s little baby. “Allie looked too much like Tim to deny it,” he said.

John loaded Allie and Charity into the car and drove them over to where Ruth, Tim’s mother, was working. John and Ruth were very excited to have a granddaughter and immediately became very involved in Allie’s life. We grandparents began to get to know each other, plan play dates and dinners together. We all wanted to be the best grandparents we could possibly be.

Tim and Charity were talking often at the time, but Charity never told Tim about her plan to ambush his parents by appearing with Allie. While John drove Charity and Allie back to her car, Charity’s phone rang. Charity looked at the caller ID and said, “It’s Tim.”

“May I answer it?” John asked. Charity obliged. “Hello, Tim. I’m here with Charity and Allie.”

Meet me in San Francisco

It wasn’t long after that the Tim and Charity started to plan Charity and Allie’s move to San Francisco. I didn’t want my little girl to go to San Francisco and live with Tim. The day I dropped Charity off at the airport to fly to San Francisco was a sad one. I thought it was the wrong thing for her to do.

The letter he wrote me when he moved was something I often thought about. I read in his tone in the letter that he wanted approval for his plan; that he was asking me to put faith in him. I couldn’t do it. I put much more weight in a face-to-face conversation over a cup of coffee than I do in a letter that is handed to me by a third party. I felt pity when I read his letter because he just didn’t know how to communicate with the father whose daughter he got pregnant. That has to be a tough letter to write — I get that. But I’ve never been the guy who thought you could put off being a dad until later. The child needs a daddy now.

This was why I didn’t want Charity and Allie to go. I didn’t think any of them were ready.